Vodec needs you to call Washington! 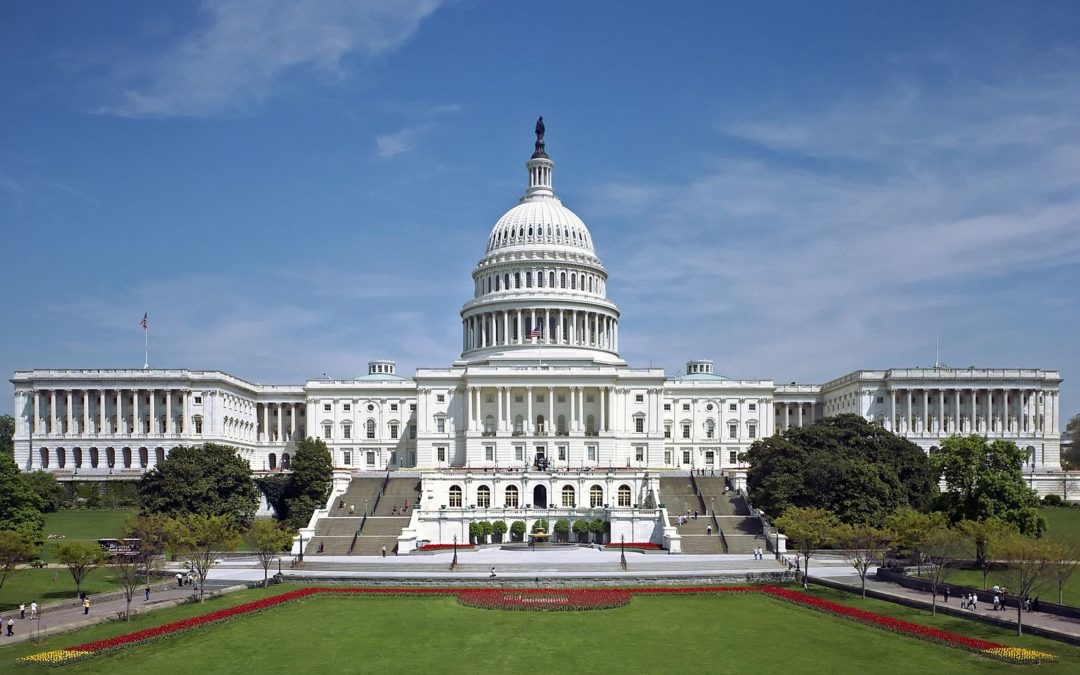 June 22, 2017 | Council Bluffs, IA  —  On May 4, the United States House of Representatives passed the American Health Care Act (AHCA), which seeks to repeal key pieces of the Affordable Care Act (ACA) and change the structure of Medicaid funding from the current model where the federal government will match state expenditures with at least a dollar-for-dollar match. The Senate is currently working a version of the AHCA, and is expected to bring it to the floor as early as THIS Tuesday, June 27. There are several issues present in the House-passed legislation that would create significant hardship for disability service providers like Vodec and the hundreds of people we support.

Iowa has already completed a privatization restructure of how Medicaid funds are distributed, based on the requirements of the existing ACA (Obamacare). Nebraska is still navigating that process.  As a front line agency whose primary revenue source is Medicaid, we are intimately familiar with the challenges these processes present for both States.

Vodec isn’t a political organization. In fact, we work very hard to stay out of that fray. Our commitment is to the service of Iowans and Nebraskans who have disabilities.

For us, this is a moment that requires our participation and voice. Whatever the outcome, we’ve been in this business long enough to know these policies are sometimes created without enough understanding of how much or what kind of impact some of the details have on real people.

That’s why we are turning to you.

We have identified four specific areas that concern us because we believe they will DIRECTLY impact the availability and quality of our services:

Issue 1: We won’t know exactly what is in the bill until it is too late.
The bill has not gone through any committee hearings or markups, and is not likely to prior to a vote. Senate Republicans have expressed great urgency to draft and pass a bill. Democrats have pushed back, demanding hearings and to see the legislation well ahead of any vote. Stakeholders must operate under the assumption that the bill will contain the harmful provisions of the House-passed AHCA until legislative text is available for review.

Issue 2: Per capita caps are a mechanism to calculate the total Federal share to go into a state’s Medicaid program, but do not require funds to be spent on particular populations.
The Senate’s proposal may change Medicaid from an open-ended entitlement (where states and the Federal government split costs, based on what the state chooses to spend) to a per capita cap model (where the state receives a fixed rate per individual enrolled).

Given the significant cuts to the Medicaid program overall, our experience has been that States under budget pressure will likely look to cut enrollees or services. This will disproportionately harm our consumers served under HCBS waivers, as these are optional programs within the Medicaid program.

Additionally, the AHCA does not appear to contain any state ‘maintenance of effort’ requirement.

In Iowa, the current Federal Medical Assistance Percentage (FMAP) program for funding Medicaid has served its purpose well in fostering a true state/federal partnership. The critical element is that the state has to spend funds to draw federal funds. For Iowa, just under half of all Medicaid spending is state funds. It is our view that any changes to federal allotments for Medicaid should require a state maintenance of effort provision to promote stability in state Medicaid programs.

The Senate’s version may also give states the option of pursuing a block grant for Medicaid. We’ve seen this strategy work against consumers. The predictable erosion over time of the significant strides forward in promoting the vision of people being able to live, work, and play in the communities of their choice is simply unacceptable.

Issue 3: The AHCA uses 2016 as the base year to determine spending into perpetuity, creating unfair disparities between states and takes away state flexibility.
For Iowans, 2016 is the least desirable base year for these services because the switch to Managed Medicaid involved several changed to the payment structure. We believe that any consideration for pursuing a per capita cap federal funding allotment should be based on the most recently available data, which would be the year prior to changing to such a system. We have heard the concern expressed that states would “pad” their Medicaid budgets under such a scenario. Iowa is certainly not in an economic position to do so and we see no evidence that other states would be in such position to do so.

The Senate vote is scheduled for Tuesday, June 27.  If you agree that this issue is important enough to deserve a community response, PLEASE call one or both of your Senators and share your story with them.